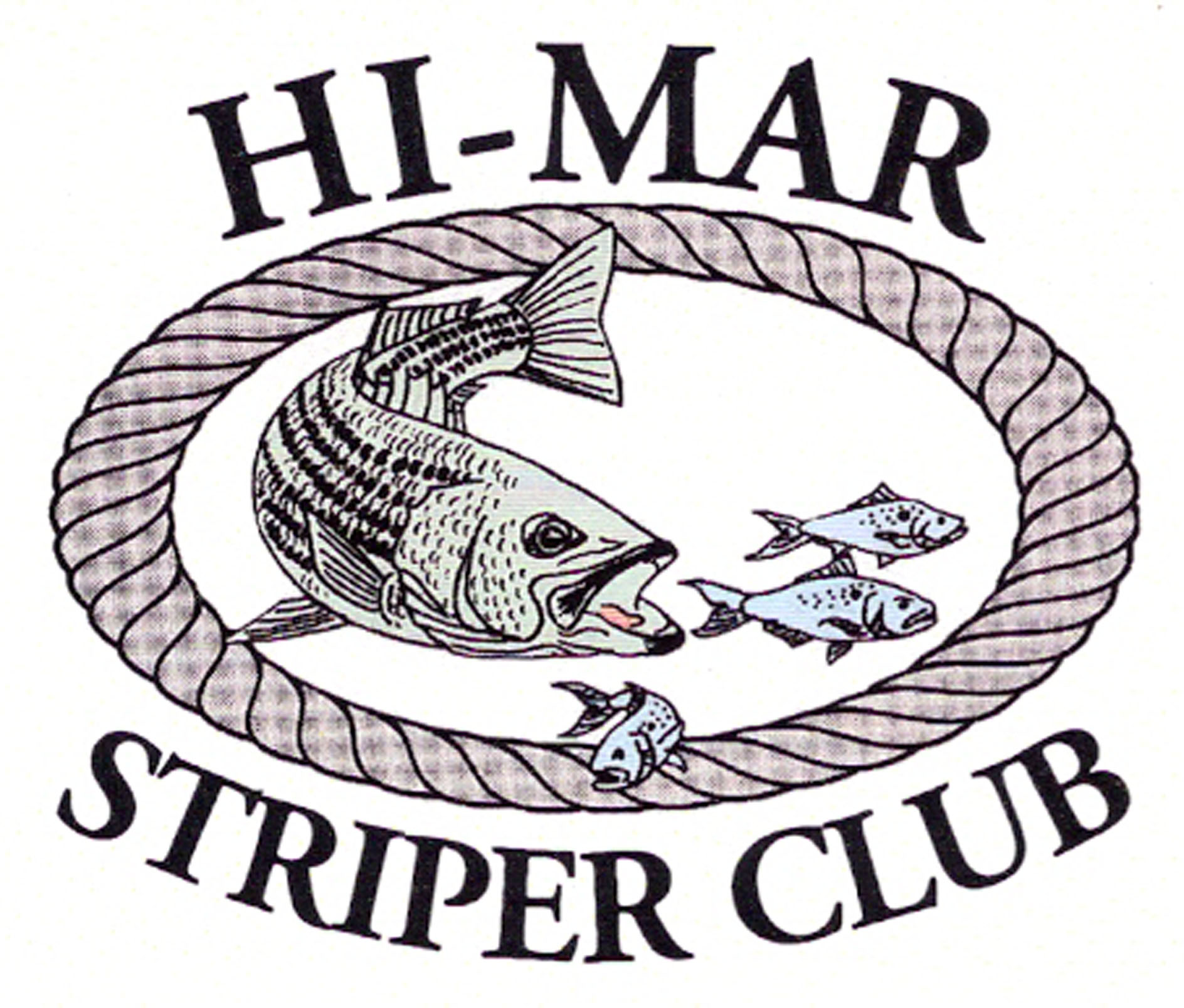 Below is the position of the Hi-Mar Striper Club in regards to Draft Addendum XXV, Several Hi-Mar Members attended the recent public comment meeting with this prepared statement.

My name is ___. I am ___ of the Hi-Mar Striper Club, a 40+ year old fishing organization based in Middletown, New Jersey. I am authorized to speak on behalf of the Hi-Mar Striper Club regarding Addendum XXV. We are in support of and endorse Option 1, Coast wide or Conservation Equivalency, and also support and endorse Option 2, Utilization of additional RHL. Additionally we would like to state our strong opposition to Option 3, the proposed mandatory regionalization plan.

Our opposition to Option 3 is rooted in our concern that the proposed regionalization plan is poorly composed, vague, and does not address the various factors that must be considered for proper fisheries management. While we sympathize with the tougher regulations that our fellow fishermen in New York have, we are concerned that regionalization may result in some of New Jersey’s target quota being reallocated to New York. Most likely, any regionalized plan would result in New York’s regulations being liberalized at the expense of New Jersey’s regulations being made more stringent. Until a proper plan is developed to demonstrate a more accurate method of identifying catch data which would outline how each state would benefit from this proposed regionalization plan, we will continue to oppose any regionalization efforts.

The Hi-Mar Striper Club sees no other realistic direction other than to maintain the Status Quo, Coast wide Conservation Equivalency for the allowable Summer Flounder/Fluke catch quota.

We would also encourage New Jersey’s state Senator’s, Menendez and Booker, as well as other elected legislators to become involved in this issue to properly represent their constituents and protect the Summer Flounder catch quota that New Jersey’s recreational anglers are rightfully entitled to.